Home Entertainment Rihanna is dating Leonardo DiCaprio, but they are not exclusive

Rihanna and Leonardo DiCaprio have been linked since January, but it seems that they are no closer to being exclusive than when they first got together.

According to celebrity website TMZ, Rihanna is way more committed than Leonardo DiCaprio is. The actor likes her, but he is not willing to settle down with her into a full-blown relationship. 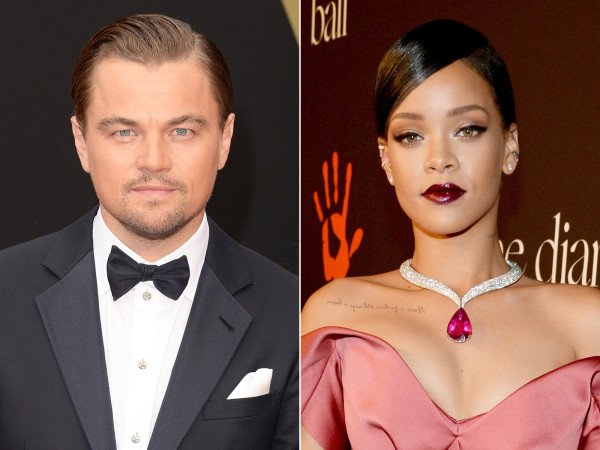 Recently though, Rihanna and Leonardo DiCaprio got cozy as they celebrated RiRi’s 27th birthday, an event Leo helped organize.

Rihanna and Leonardo DiCaprio, 40, reportedly engaged in some heavy PDA at the party, but they are just in the “more than friends” category right now.