According to LAPD, a dress “resembling” the $150,000 Calvin Klein dress worn by Lupita Nyong’o at this year’s Oscars that was stolen this week has been recovered.

The dress was found in a bathroom of the same Hollywood hotel where it was taken.

Police were tipped off by celebrity website TMZ, who said they were contacted by a man claiming to be the thief.

The man said he had returned the dress after learning the pearls studding the dress were fake. 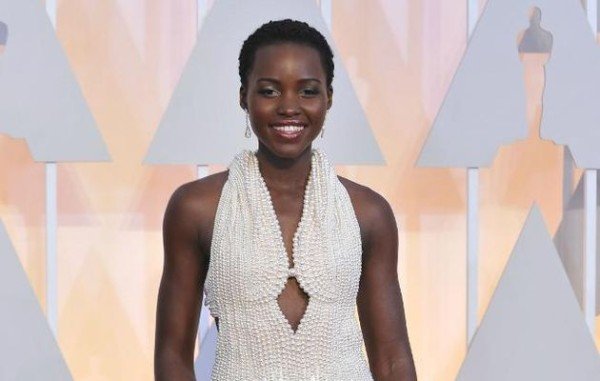 The custom Calvin Klein-designed gown is coated with 6,000 natural pearls, but the purported thief said he took two of them for testing and were told they were not real.

Detectives are working with the owners of the dress to confirm if it is the dress.

Michael White of the Los Angeles County Sheriff’s Department said he believed it was. No arrests have been made.

Lupita Nyong’o won best supporting actress in 2014 for 12 Years a Slave and was a presenter at this year’s ceremony.