French authorities have arrested three al-Jazeera journalists for the alleged illegal flying of a drone in Paris after being spotted by police in the Bois de Boulogne area.

A spokesman for prosecutors said there was “no relationship for the moment” between the arrests and mysterious drone flights over the city at night.

Drones flew over the Eiffel Tower and other landmarks five times for a second night running on February 24. 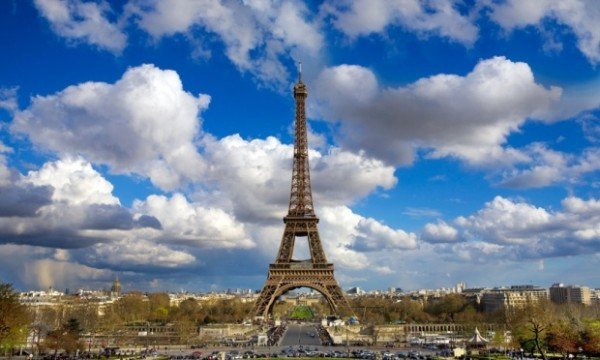 Flying drones over Paris without a license is banned by law.

A judicial source told AFP news agency of the three people arrested: “The first was piloting the drone, the second was filming and the third was watching.”

The names and nationalities of the journalists have not been released. Al-Jazeera is a Qatar-based satellite TV channel.

It is against the law for any aircraft to fly lower than 19,700ft over central Paris. Flying any aircraft under that ceiling – including drones, police helicopters and air ambulances – requires permission from city authorities.