Pierce Boykin has been charged in connection with the stabbing of a member of Nicki Minaj’s tour crew.

The 31-year-old was arrested on February 23 and charged with a number of offences including aggravated assault and attempted murder.

An unidentified 27-year-old man is seriously ill in hospital with wounds to his arms and side.

The attack happened outside a bar in Philadelphia after an argument. 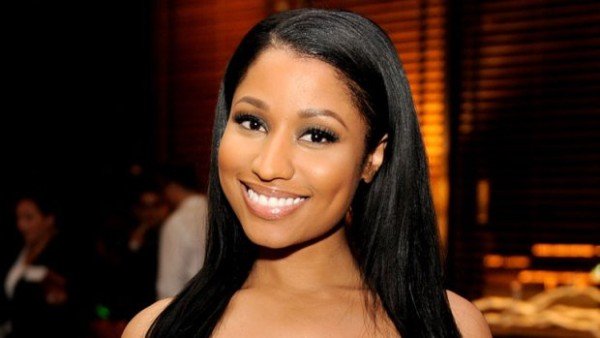 Another man, Devon Pickett, was killed in the same incident.

“The gentleman who is in custody is only charged with the stabbing of the male who is in critical condition,” a Philadelphia police spokeswoman said.

“It is still an active investigation, our homicide unit is still working the case.”

Nicki Minaj tweeted that she’d been in Philadelphia rehearsing for her tour which starts in Europe in March.