At least 90 Assyrian Christians have been kidnapped by ISIS militants from villages in north-eastern Syria, activists say.

The Syrian Observatory for Human Rights reported that at least 90 men, women and children were seized in a series of dawn raids near the town of Tal Tamr.

Some Assyrians managed to escape and made their way east to the largely Kurdish-controlled city of Hassakeh. 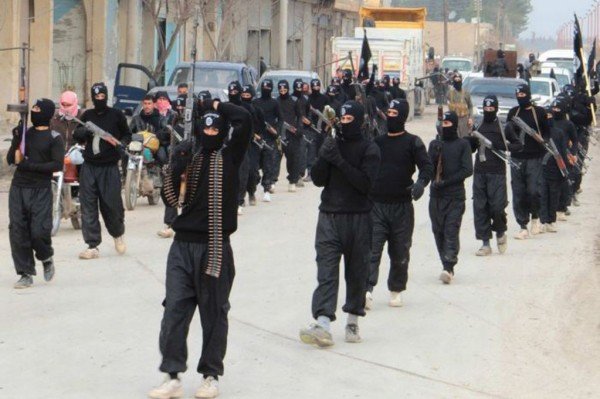 On February 23, a Kurdish official said ISIS militants had been forced back to within 3 miles of the town of Tal Hamis by the Popular Protection Units (YPG).

The Syrian Observatory confirmed the advance by the YPG and said at least 12 ISIS fighters had been killed on February 23.

Hassakeh province is strategically important in the fight against ISIS because it borders both Turkey and areas controlled by the group in Iraq.