Production is due to start in March, and the movie will premiere exclusively on the internet streaming service.

Paul Reubens and Paul Rust have written the script, which John Lee will direct.

It will see Pee-wee Herman inspired to take his first ever holiday after a fateful meeting with a mysterious stranger.

Netflix has called the film “an epic story of friendship and destiny” and a “passion project” of Paul Reubens and Bridesmaids producer Judd Apatow, a long-time fan of the Pee-Wee character. 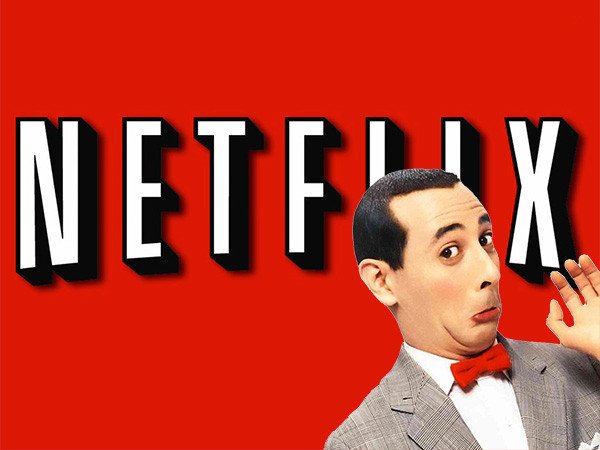 Paul Reubens created the character when he was part of Los Angeles improv group The Groundlings and had his first TV show in 1980.

Paul Reubens said he and Juss Apatow “dreamt up this movie four years ago”, when “the world was much different”.

“Netflix was waiting by the mailbox for red envelopes to arrive,” he went on, referring to the company’s origins as a postal DVD rental service.

Paul Reubens resurrected his Pee-wee character in 2010 for a critically-acclaimed live show in Los Angeles and New York.

“We didn’t hesitate for a moment knowing that Pee-wee’s Big Holiday was such a passion project for Paul and Judd,” said Netflix’s chief content officer Ted Sarandos.

“We are thrilled to bring our viewers around the world the wonder of Pee-wee Herman.”