Home Health WHO: Smart syringes should be used by 2020

The World Health Organization (WHO) has announced that smart syringes that break after one use should be used for injections by 2020.

Reusing syringes leads to more than two million people being infected with diseases including HIV and hepatitis each year.

The new needles are more expensive, but the WHO says the switch would be cheaper than treating the diseases.

Normal syringes can be used again and again. 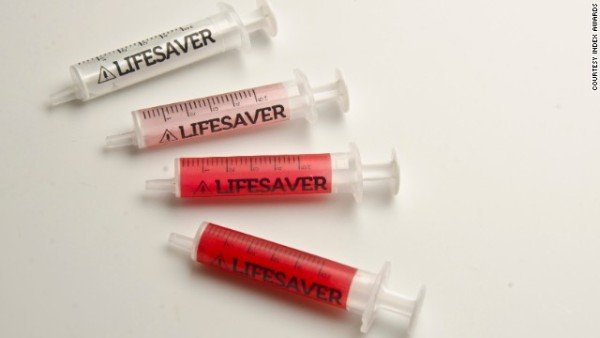 The smart ones prevent the plunger being pulled back after an injection or retract the needle so it cannot be used again.

This is also a problem in rich Western countries.

An outbreak of hepatitis C in Nevada was traced back to a doctor who used the same syringe to give anaesthetic to multiple patients.

The WHO describes it as a “small increase”. However, the tiny difference in the price of one needle becomes huge when it is scaled up to 16 billion injections.

The health agency is also calling for sheathed needles that prevent doctors accidentally pricking their fingers.

This has happened many times during the Ebola outbreak in West Africa.

They would treble the cost of the syringes and the WHO says these would have to be introduced “progressively”.

The WHO is calling on industry to expand production and find ways of reducing the cost of the safer needles.

But the measure will not be the end of the typical syringe.

They will be needed for needle exchange programs for drug users as well as in some treatments in which multiple medicines are mixed in the syringe before being injected.