Emma Watson took to Twitter on February 22 to deny she is dating Prince Harry.

The magazine claimed Prince Harry had “found love” with Emma Watson after they supposedly went on “secret dates”. 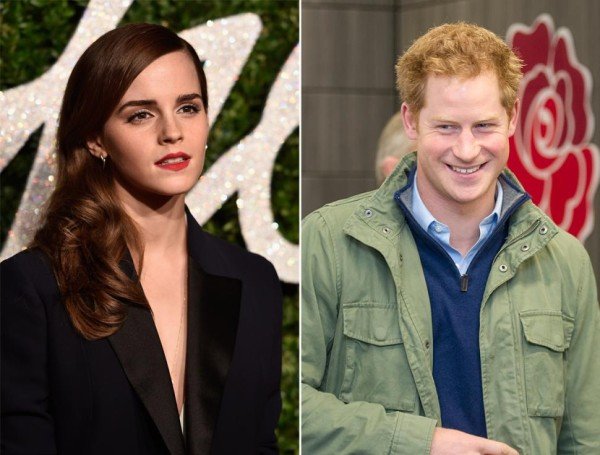 Women’s Day went on to describe one of their alleged dates, and quoted an “insider” as saying Prince Harry is “smitten” with Emma Watson.

According to Emma Watson, the claims just aren’t true and she tweeted: “WORLD ♥ Remember that little talk we had about not believing everything written in the media?!”

Emma Watson seems to be referring to the numerous false stories about her that have emerged over the years, including the wrongly repeated rumors that claimed she would star in the just-released Fifty Shades of Grey.