Lunar New Year celebrations have begun in countries across Asia and China on February 19 to welcome the year of the sheep/goat.

In China, hundreds of millions of people are travelling home in what is considered the world’s biggest annual human migration.

State media says about three billion passenger trips will be made by plane, train and car over the 40-day period. 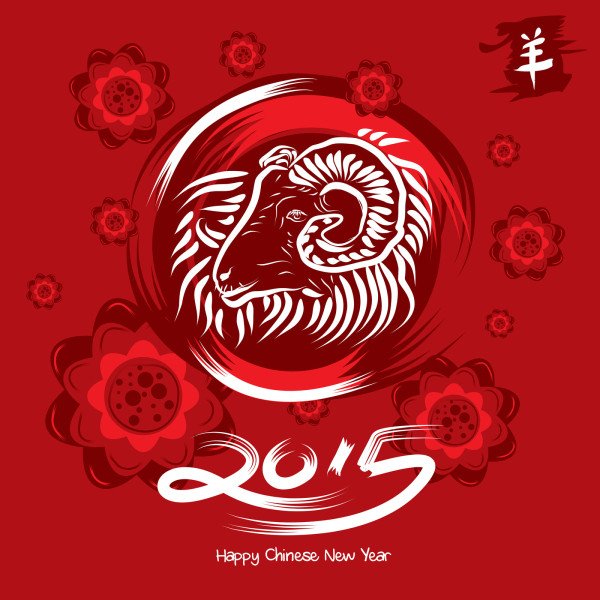 Originating during the Shang Dynasty (about 17th – 11th century BC), it celebrates family reunion and hopes the advent of spring and flowers blossomingrich with full of colorful activities. People from different regions and different ethnic groups celebrate it in their unique ways.

It is a public holiday in many places with ethnic Chinese populations such as Taiwan, Singapore and Malaysia.

The festival is known as Tet in Vietnam and Seollal in South Korea, and is traditionally a time to be with family.