Deflation has deepened across the 19 countries that use the euro currency.

In January, prices in the eurozone were 0.6% down on their levels a year ago.

The figure shows the eurozone heading deeper into deflationary territory from December, when prices were 0.2% down on the year before.

A large contributor to falling prices is the cost of energy, with oil prices down almost 60% on the middle of last year.

If food and energy are stripped out of the calculations, eurozone prices were still rising at an inflation rate of 0.5%, down from 0.7% the month before. 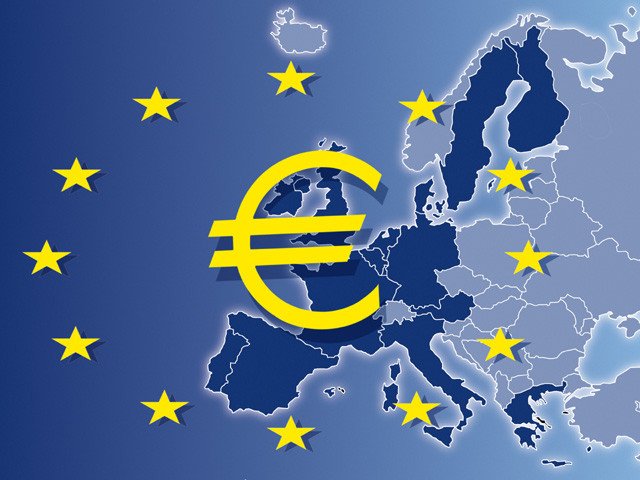 The eurozone has only once before experienced deflation at these levels, in July 2009, as the region first went into recession following the financial crisis.

Last week the European Central Bank (ECB) launched a program aimed at pushing prices back up – known as quantitative easing – through which it injected around 1 trillion euros into the economy.

Christian Schulz, senior economist at Berenberg Bank said the latest figures showed that “the ECB was … more than justified in taking aggressive action earlier this month.

“The multi-stimulus of cheap oil, a weak euro and aggressive monetary easing is now stabilizing expectations and will help the ECB reach its price stability target over time.”

There was better news on eurozone unemployment, which fell to 11.4% in December, down from 11.5% in November.

Within that figure there are huge differences between jobless levels in different countries.