SCOTTeVEST is pursuing an acquisition of SkyMall, just days after the in-flight catalog filed for bankruptcy protection.

Scott Jordan, the founder of SCOTTeVEST, an Idaho company that makes tech-friendly clothing, has put in a bid for SkyMall.

He has not revealed the bid’s value since he is under a nondisclosure agreement with the company handling the sale of SkyMall.

Scott Jordan’s decision to put in a bid comes just after SkyMall announced it was bankrupt. 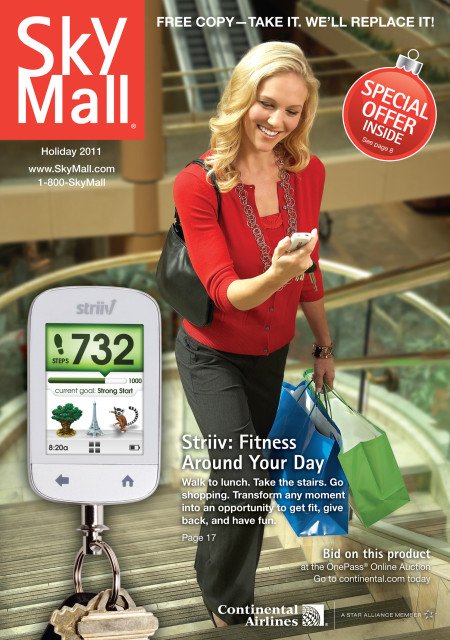 SkyMall has worked with SCOTTeVEST in the past.

The SkyMall brand is so big that other bids are to be expected.

Scott Jordan already has plans for the company, saying he will “bring SkyMall into the digital age”. Part of the reason why SkyMall has gone bankrupt is because devices such as laptops have removed the need for in-flight magazines.

SkyMall sells merchandise from a variety of sources, including its own curated selection of items. It also has allowed advertisers like SCOTTeVEST to place paid ads in the catalog. But in all cases, customers are encouraged to make purchases directly through the magazine (by phone or Web site) rather than directly through the manufacturer.