The consumption of non-renewable resources has been increasing around the world at a rapid rate. New technologies have made it possible to harness solar energy to fuel our electricity and mechanics, making it possible to decrease the amount of non-renewable resources being used. Solar energy technology has spread and is now largely used worldwide. Many countries have built solar power plants to fuel factories and many people are now using solar panels to fuel their own residences.

What is Solar Energy? 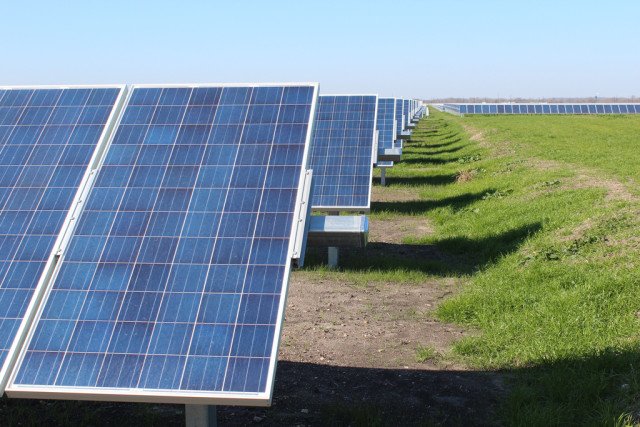 Solar energy is a term that refers to energy from the sun. This is considered environmentally friendly and is a renewable resource that we can never use up. The sun is one of the most natural forms of energy and has been producing this energy for eons. Whether we are harnessing the energy or not, it will always be there. Solar energy comes in a form that we do not have to burn, as we do with fossil fuels, and therefore produces no airborne pollutants.

This natural source of energy is available all around the world and only requires an installation of the solar panels. Because of this and the affordable cost of home solar panels, many people have taken to using solar energy in their homes. This is one of the many reasons why it has spread so well worldwide. So how are countries around the world able to harness solar power energy and how do they use it to fuel solar power plants as a major source of electricity?

In 2014, Germany produced one of the highest amounts of solar energy worldwide. The country generated approximately 31 percent of its electricity from renewable resources. Now this percentage can also include wind power and hydropower, but it is a start in a greener direction. Germany has advanced to using solar power energy for as much as possible, lining solar panels along the rooftops of residential homes and businesses, along train tracks, and even around the outskirts of what used to be coal mines.

In one day in 2012, Germany produced approximately 22 gigawatts of energy from the sun, which is equal to the energy produced by 20 nuclear power plants. Germany also experienced a huge price cut in the cost of using solar power energy, costing about 2000 euros/kW in 2012 and decreasing to about 1200 euros/kW by 2015. The cost of using this more efficient source of energy has almost been cut in half, making it much more affordable and accessible to companies and residences.

The United Kingdom’s production of solar energy has rapidly increased over the past few years, making them also one of the highest solar energy producing countries. Despite the fact that the UK gets about half as many hours of sunlight as many other countries in Europe, the UK government predicted that by 2020, they will be able to produce enough energy to power 4 million homes across the country with the sun’s natural energy. By the end of 2011, there were as many as 230,000 solar power projects in the works.

Residences in the United Kingdom have been greatly encouraged to use solar energy to fuel their homes. The UK government funded the Energy Savings Trust, a government program which gives out loans in order for people to install solar power panels into their homes. The Green Energy for Schools program installed solar panels into about 100 schools across the country. In a continuing effort to make solar energy affordable and accessible, IKEA stores in the UK began selling solar panel packages for residential homes in 2014.

Solar production in China continues to increase and currently the country has over 400 different solar energy companies. The installation of panels has increased from 2.5 GW in 2011 to about 11.3 GW installed in 2013. The Chinese government has created a five-year plan, set to end in 2015. This plan produces a layout to install 1,000 more MW of solar panelling by the end of 2015.

Although the initial installation rate was slow for residential homes and businesses in China, the National Energy Administration has stepped up to help distribute more solar projects and subsidies to schools and hospitals. Continuing efforts will ensure that more residences across the country switch to using solar energy.

Solar power energy is increasing worldwide and becoming more efficient for residences and businesses alike. With continuing advances, solar energy will take the place of nuclear energy in the near future.