Former Cuban President Fidel Castro appears to have given tacit approval to the recent decision by Cuba and the US to restore diplomatic relations.

In a letter, Fidel Castro wrote: “I don’t trust the policy of the US, nor have I exchanged a word with them, but this does not mean I reject a peaceful solution to conflicts.”

These were Fidel Castro’s first comments since December’s historic move by Cuba and the US after decades of hostilities. 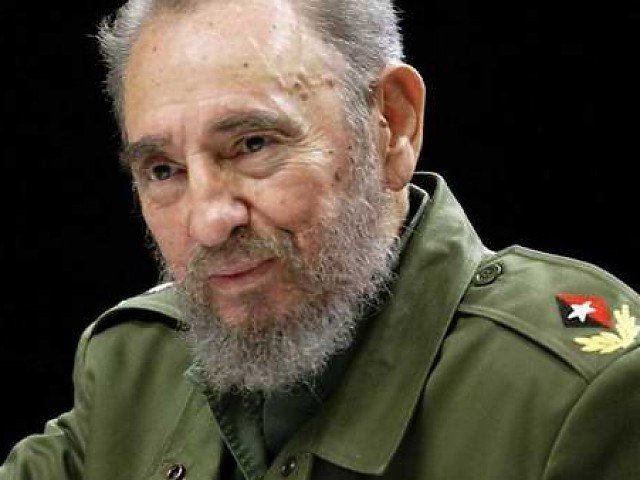 In the letter published by the state-run newspaper Granma, Fidel Castro, 88 wrote: “We will always defend cooperation and friendship with all the people of the world, including with our political adversaries.”

The former leader appeared to be backing decisions taking by his younger brother Raul Castro – the current Cuban president who succeeded him in 2008.

Fidel Castro, the letter stated, “has taken the pertinent steps in accordance with his prerogatives and the powers given to him by the National Assembly the Communist Party of Cuba”.