According to a recent study, dementia is linked to commonly used medicines, including OTC treatments for conditions such as insomnia and hay-fever.

All of the types of medication in question are drugs that have an “anticholinergic” effect.

Experts say people should not panic or stop taking their medicines.

In the US study in the journal JAMA Internal Medicine, higher doses and prolonged use were linked to higher dementia risk in elderly people.

The researchers only looked at older people and found the increased risk appeared when people took drugs every day for three years or more.

All medicines can have side-effects and anticholinergic-type drugs that block a neurotransmitter called acetylcholine are no exception.

Patient information leaflets accompanying such drugs warn of the possibility of reduced attention span and memory problems as well as a dry mouth.

However, researchers say people should also be aware that they may be linked to a higher risk of developing dementia. 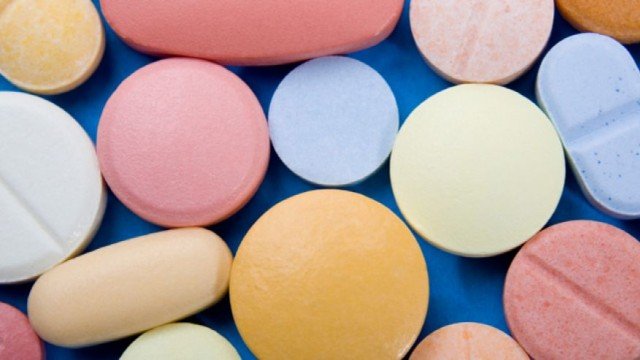 Dr. Shelly Gray and colleagues from the University of Washington followed the health of 3,434 people aged 65 and older who had no signs of dementia at the start of the study.

They looked at medical and pharmacy records to determine how many of the people had been given a drug with an anticholinergic effect, at what dose and how often and compared this data with subsequent dementia diagnoses over the next decade.

The study does not name specific brands, but does outline the types of treatments investigated, which include: tricyclic antidepressants for treating depression, antihistamines used to treat hay-fever and allergies and antimuscarinics for treating urinary incontinence.

Most of the drugs were given on prescription, rather than bought at the pharmacy over-the-counter.

The most commonly used anticholinergic-type drugs were medicines for treating depression, antihistamines for allergies such as hay-fever or to aid sleep/promote drowsiness, and drugs to treat urinary incontinence. Nearly a fifth were drugs that had been bought over the counter.

Over the course of the study, 797 of the participants developed dementia.

The study estimated that people taking at least 10 mg/day of doxepin (antidepressant), four mg/day of diphenhydramine (a sleep aid), or five mg/day of oxybutynin (a urinary incontinence drug) for more than three years would be at greater risk of developing dementia.

The researchers say doctors and pharmacists might want to take a precautionary approach and offer different treatments instead. And when there is no alternative, they could give the lowest dose for the shortest time possible.

Dr. Shelly Gray says some of the study participants have agreed to have an autopsy after their death.

“We will look at the brain pathology and see if we can find a biological mechanism that might explain our results.”