Twins Cameron and Tyler Winklevoss, who clashed with Mark Zuckerberg over Facebook, are seeking approval for a Bitcoin exchange overseen by US regulators.

The brothers plan to have the exchange, called Gemini, trading later this year, the New York Times reported.

Cameron and Tyler Winklevoss are known to have invested millions in the virtual currency.

Development work on software underpinning the exchange is being carried out at the Bitcoin start-up founded by the Winklevoss twins. In addition, they have been lobbying New York financial regulators to drum up support for the idea and have signed up banks to handle deposits and transfers.

Work on the exchange began after New York’s financial services watchdog last year encouraged virtual currency entrepreneurs operating in the state to apply for formal recognition. This, said the watchdog, was the first step towards full regulation of such exchanges. 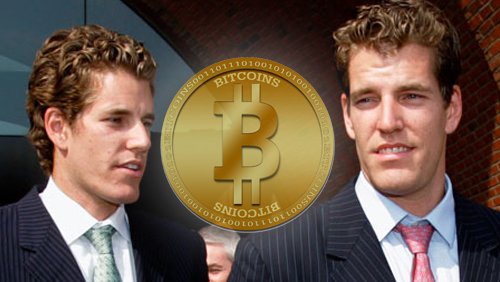 Cameron and Tyler Winklevoss won a $65 million payout from Mark Zuckerberg after accusing him of stealing their idea for a college-based social network.

Bitcoin is a virtual currency built around a complicated cryptographic protocol and a global network of computers that oversees and verifies which coins have been spent by whom.

Exchanges, through which virtual money can be traded for real cash or to other owners, have been one of the weak points in the whole Bitcoin ecosystem. Some have gone bust leaving traders out of pocket, many have been robbed of all their deposits and now more and more nations are seeking to impose strict controls on how they operate.

The value of each Bitcoin has fluctuated widely over the last few years but has been on a steady downward path since late 2013 even though many more online stores and companies accept them in exchange for goods and services.