Radio and TV legend Joe Franklin, whose New York-based program ran for 43 years, has died at the age of 88.

He is credited by some as having invented the talk show format. His guests over the years included Bing Crosby, Marilyn Monroe and Madonna. 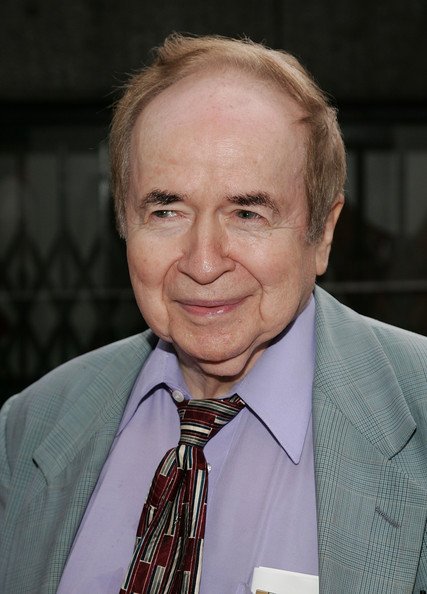 Joe Franklin played himself in films like Manhattan and Ghostbusters but said he only became a star when Billy Crystal parodied him on Saturday Night Live.

His program began in 1950 on WJZ, which later became WABC, before it moved to WOR-TV, later WWOR-TV.

Joe Franklin was listed in the Guinness Book of World Records for having the world’s longest-running talk show and he claimed not to have missed an episode in 43 years.