Julia Roberts will star in and produce a feature adaptation of the Batkid documentary Batkid Begins: The Wish Heard around the World.

Batkid documentary, directed by Dana Nachman, is debuting at this year’s Slamdance Film Festival on January 24, and follows the story of Miles Scott, a 5-year-old boy diagnosed with leukemia who wanted to be Batman for a day. 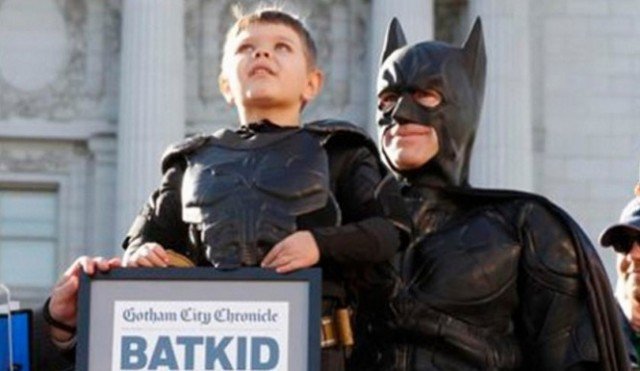 The subsequent Make-A-Wish event turned into not only a citywide spectacle with over 25,000 San Francisco residents coming out to participate, but a worldwide phenomenon on social media with nearly 2 billion participants.

Dana Nachman will serve as executive producer with Josh and Dan Braun of Submarine.