The in-flight catalog is popular for selling unusual gadgets and other oddities. 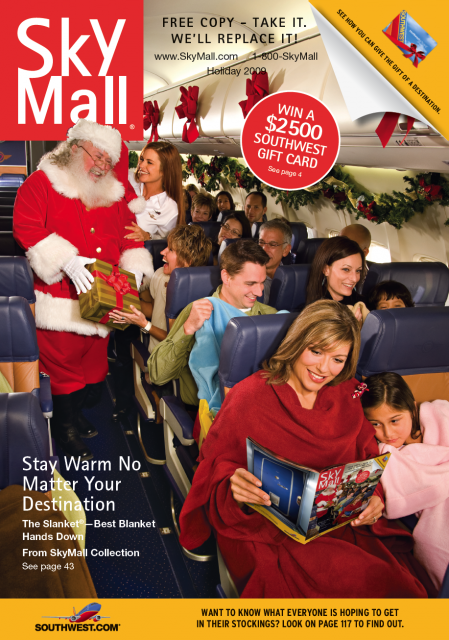 In 2014, the company suffered large setbacks when both Delta Airlines and Southwest Airlines said they would cease carrying the catalogue.

Furthermore, SkyMall had been hurt in recent years by the sluggish US economic recovery.

“A substantial portion of the products and services SkyMall offers are products or services that consumers may view as discretionary items rather than necessities,” the company wrote in its filing.

SkyMall’s parent Xhibit said it would hold an auction of the company’s remaining assets on March 24.

The company, which was founded in 1989, is based in Phoenix, Arizona and has around 150 employees.