King Abdullah of Saudi Arabia has died weeks after he was admitted to hospital, royal officials have announced.

King Abdullah bin Abdulaziz, who was said to be aged about 90, had been suffering from a lung infection.

A statement released on January 23 said the king’s 79-year-old half brother, Salman, had become king.

King Abdullah came to the throne in 2005 but had suffered frequent bouts of ill health in recent years.

King Salman had recently taken on the ailing monarch’s responsibilities.

Before the announcement, Saudi television cut to Koranic verses, which often signifies the death of a senior royal.

The late king’s half brother Muqrin, who is in his late 60s, has been named the new crown prince, the official statement said. 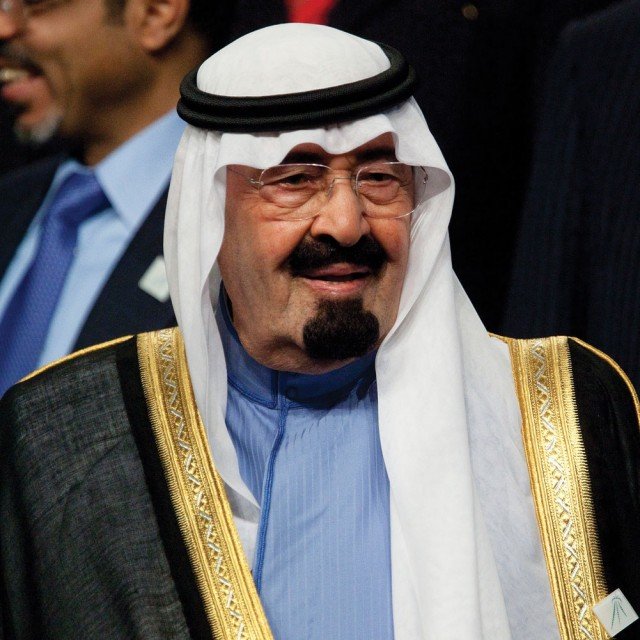 All three are sons of the founder of modern Saudi Arabia, King Abdulaziz, usually referred to as Ibn Saud, who died in 1953.

King Salman called on the royal family’s Allegiance Council to recognize Muqrin as his crown prince and heir.

“His Highness Salman bin Abdulaziz al-Saud and all members of the family and the nation mourn the Custodian of the Two Holy Mosques King Abdullah bin Abdulaziz, who passed away at exactly 01:00 this morning,” the statement said.

Following tradition, King Abdullah will be buried later on Friday in an unmarked grave.

President Barack Obama expressed his personal sympathies and those of the American people, on the death of King Abdullah.

“As a leader, he was always candid and had the courage of his convictions. One of those convictions was his steadfast and passionate belief in the importance of the US-Saudi relationship as a force for stability and security in the Middle East and beyond,” he said.

Vice-President Joe Biden tweeted that he would lead a delegation to Riyadh to pay respects.

Abdullah was the 13th of the 37 sons of King Abdulaziz. He is believed to have been born in August 1924 in Riyadh, although there is some dispute about his actual birth date.

In 1962 Abdullah was appointed commander of the Saudi National Guard, where he earned the respect and loyalty of the desert tribes.

When he came to the throne in 2005 he succeeded another half-brother, Fahd.

However, Abdullah had already been Saudi Arabia’s de-facto leader for 10 years because his predecessor had been debilitated by a stroke.

Correspondents say King Abdullah was seen as a reformer at home, albeit a slow and steady one.

He allowed mild criticism of his government in the press, and hinted that more women should be allowed to work.