This year’s Sundance Film Festival in Utah has opened with a documentary about famed jazz singer Nina Simone.

What Happened, Miss Simone? traces the singer’s life from her early days as a classically trained pianist to her later jazz and blues career.

Nina Somone’s struggles with mental illness and her involvement in the civil rights movement are also covered in the documentary.

The premiere, in Park City, Utah, was followed by a short concert by singer-songwriter John Legend.

“I’m so grateful to be here today honouring the legacy of the wonderful, powerful, dynamic, super-talented Nina Simone,” John Legend told the audience at Thursday’s event.

John Legend, who received an Oscar nomination last week for a song he co-wrote for Martin Luther King biopic Selma, went on to perform three numbers made famous by Nina Simone, who died in 2003.

The latest edition of the annual independent film showcase, which runs until February 1, will feature 118 feature-length documentary and narrative films in its program. 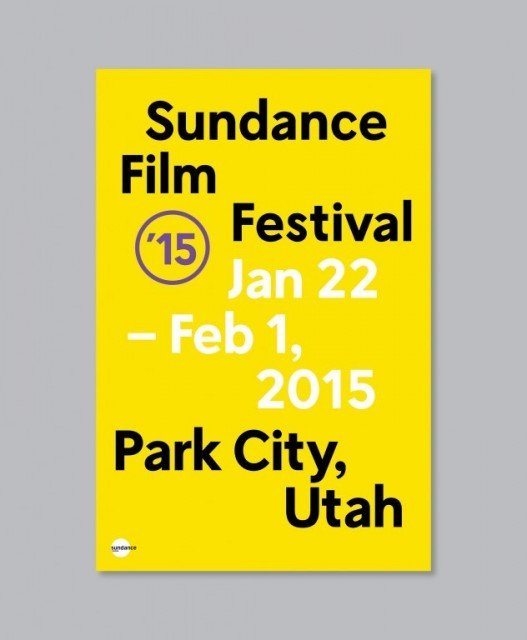 Festival co-founder Robert Redford makes an on-screen appearance himself this year in A Walk in the Woods, an adaptation of the Bill Bryson memoir that will have its premiere later.

Other titles in the line-up include Slow West, a 19th Century western starring Michael Fassbender; True Story, a fact-based crime drama starring James Franco and Jonah Hill; and Grandma, a comedy starring Lily Tomlin that will close this year’s event.

Festival director John Cooper said there had been “a lift in the quality” in submissions, adding that “the wild ride of the festival is going to be felt by the audiences.”

The opening of this year’s event follows the announcement that Sundance London, an offshoot of the festival that ran from 2012 to 2014, will not take place in 2015.

It also comes in the wake of the Charlie Hebdo terrorist attacks in Paris, something Robert Redford touched upon during a news conference on January 22.

“That was a sad event, it was a shocking event,” he told reporters.

“I also have a hunch it was a bit of a wake-up event.

“Freedom of expression seems to be in danger in a lot of areas,” Robert Redford continued.

“But as far as we’re concerned, we will do everything in our power to keep it alive here.”