The US Department of Justice will not bring civil rights charges against Officer Darren Wilson who killed unarmed black teenager Michael Brown in Ferguson, Missouri.

DoJ officials told the New York Times, who first reported the story, the investigation had concluded.

A grand jury decided not to bring criminal charges against Darren Wilson in 2014, prompting further unrest in the St Louis suburb and elsewhere. 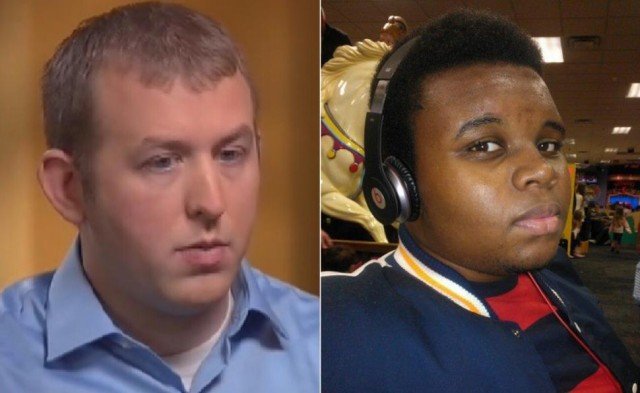 Now it appears that investigators will not recommended federal charges either, although the decision is ultimately up to outgoing US Attorney General Eric Holder.

In order to bring federal charges, the justice department would need to show Darren Wilson intentionally deprived Michael Brown of his civil rights – and prove he used more force than the law allowed.

Experts say the standard is difficult to meet and many high-profile cases have not resulted in similar charges.

In a statement, Michael Brown’s family said they would wait for official word from the justice department before commenting.

Councilman Antonio French, who has been outspoken during the protests, told CNN he thinks many will be disappointed if no charges are brought.