Brazilian surfer Ricardo dos Santos has been shot dead by an off-duty police officer outside his home.

Ricardo dos Santos, 24, was shot three times on January 19 when he confronted the officer and another man.

He underwent four operations before dying in hospital on January 20.

Ricardo dos Santos gained prominence after knocking 11-time world champion surfer Kelly Slater out of an event in 2012. He was known as a daring tube rider who had won international surfing awards. 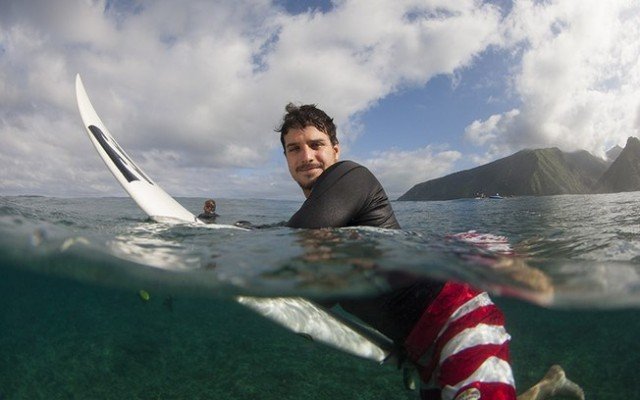 There are conflicting reports on why Ricardo dos Santos was attacked by the police officer.

A witness reportedly said that Ricardo dos Santos had asked the men to leave after spotting them using drugs and playing loud music on the beach outside his home, near the southern city of Florianopolis.

Other reports say Ricardo dos Santos was shot while discussing a car they had parked at his property.

The officer who shot the un-armed surfer says he did so in self-defense. He has been detained, but has not yet been charged.