Bjork has decided to rush out her eighth album Vulnicura onto iTunes, days after the music leaked online.

Vulnicura release was intended to accompany a retrospective of Bjork’s career at New York’s Museum of Modern Art in March.

But, after the record appeared on file-sharing sites last weekend, Bjork decided to put it on sale immediately.

“I am so grateful you are still interested in my work,” the singer said. 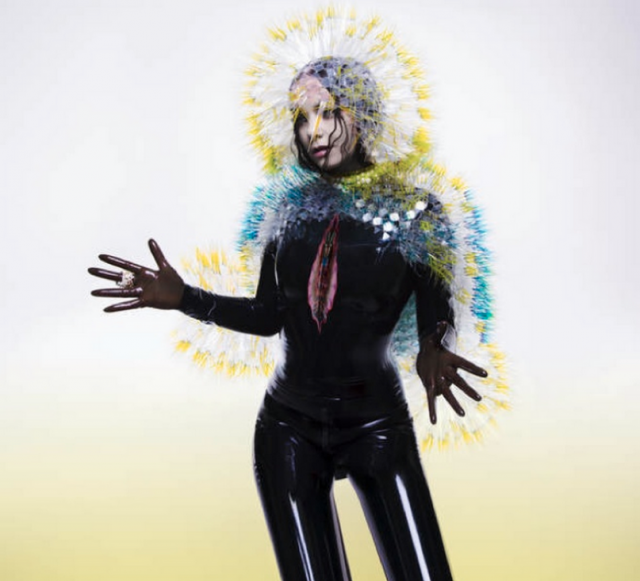 “I appreciate every little bit!”

Writing on Facebook, Bjork described the nine-track album as “a complete heartbreak album” with an “emotional chronology” to it.

Bjork’s fast turnaround echoes that of Madonna, who raced to get tracks from her Rebel Heart album onto iTunes over Christmas after early demos and unfinished mixes appeared online.