President of the Academy of Motion Picture Arts Cheryl Boone Isaacs says she would like to see more diversity in Oscar nominations, after a row about this year’s nominees.

All 20 contenders in the main acting categories are white and there are no female nominees in the directing or writing categories.

The Academy, which picks the contenders, has faced strong criticism.

However, Cheryl Boone Isaacs said she was proud of the nominees and that the body was “making strides” towards diversity.

Cheryl Boone Isaacs, who is the first African-American president of the Academy, told AP the organization is “committed to seeking out diversity of voice and opinion”.

“In the last two years, we’ve made greater strides than we ever have in the past toward becoming a more diverse and inclusive organization through admitting new members and more inclusive classes of members,” she said. 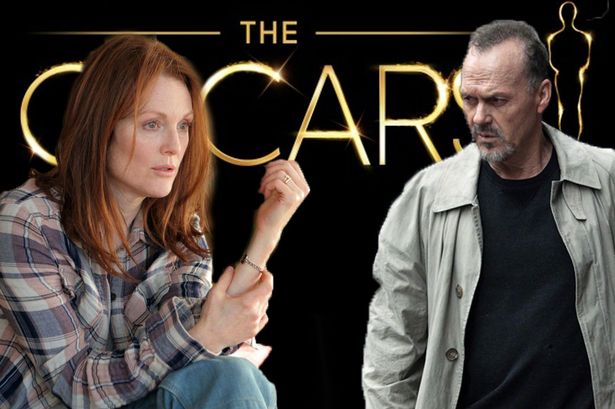 She added she would “love to see” greater diversity among the nominees.

After the nominees were announced, people mocked the make-up of the awards using the “OscarsSoWhite” hashtag.

There has been much focus on Martin Luther King biopic Selma, with director Ava DuVernay and star David Oyelowo both missing out.

At the Critics’ Choice award, another Selma actor, Wendell Pierce, said there would be “amazement” David Oyelowo was not nominated once people saw the film.

Cheryl Boone Isaacs said acclaim for Selma was reflected in its Best Picture nomination, which is chosen by all the academy members.

She said that while the Academy continued to make efforts to become more diverse, the wider industry needed to do the same.

“We hope the film industry will also make strides toward becoming more diverse and inclusive.”

Individual branches of the Academy choose the nominees, with actors choosing the acting categories, for example.

The more than 7,000 members then vote for a winner.

Birdman and The Grand Budapest Hotel lead the race for this year’s Oscars with nine nominations each.