Charlie Hebdo has sold 1.9 million copies of its survivor’s edition, which has provoked protests by Muslims around the globe over a new cartoon of the Prophet Muhammad.

The French satirical magazine’s distribution has been hit by printing problems, with only 230,000 copies ready against the one million that had been expected to ship this weekend, its distributor MLP said.

The technical problem had been resolved and “distribution will resume normally on Monday”, MLP said.

The latest issue was the first since two Islamist gunmen stormed Charlie Hebdo‘s Paris office on January 7 and massacred 12 people, saying they were taking revenge for previous publications of Muhammad cartoons – considered deeply offensive to many Muslims.

Charlie Hebdo defiantly published what it called the “survivors’ issue” on January 14, featuring Prophet Mohammed in a white turban and holding a sign that reads “Je suis Charlie” under the words: “All is forgiven”. 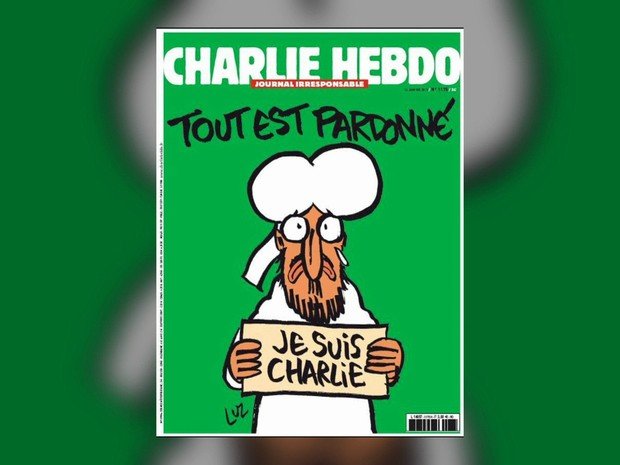 News agents on January 16 received another million copies of the issue, which “is still selling well” but not in the frenzy seen the previous two days after the issue came out, according to the French printing union UNDP.

On January 14 and 15, the 27,000 news outlets in France sold out within hours, with newspaper vendors selling a total of 1.2 million copies.

In addition, hundreds of thousands of copies have been bought by companies, institutions and communities.

Parisian theatres bought 25,000 copies to distribute to patrons and Air France took tens of thousands for its passengers, said MLP.

A total of five million copies of the issue will be printed, with deliveries continuing next week.

Prior to the attacks, the magazine sold around 60,000 copies a week.

Charlie Hebdo has also launched an app that let readers download the magazine.