An Iowa lottery employee has been arrested after he was named as the mystery winner of a multimillion-dollar jackpot at Hot Lotto.

Eddie Raymond Tipton, 51, has been charged with two counts of fraud after a four-year investigation.

He bought the Hot Lotto ticket in 2010, despite being legally prohibited, according to Iowa officials.

Eddie Raymond Tipton was caught after allegedly trying to claim the ticket through intermediaries. 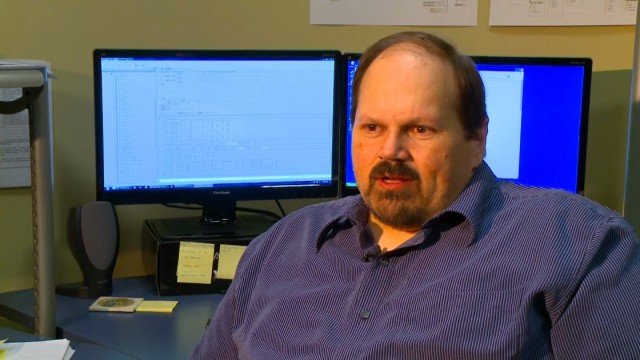 In 2010, Eddie Raymond Tipton had been working as the Director of Information Security for the Multi-State Lottery Association. Employees are banned from buying tickets or winning prizes.

The ticket Eddie Raymond Tipton bought was worth over $14 million.

Suspicions were raised after a lawyer tried to claim the prize for an unnamed person in 2011.

Iowa Lottery President Terry Rich said the case was one of the strangest in lottery history.