According to US scientists, 2014 was the warmest year on record, with global temperatures 0.68C (1.24F) above the long-term average.

The results mean that 14 of the 15 warmest years on record have occurred since the turn of the century.

NASA and NOAA researchers published the report on January 16.

Last month, the World Meteorological Organization released provisional figures that predicted the past 12 months were set to be record breakers.

“While the ranking of individual years can be affected by chaotic weather patterns, the long-term trends are attributable to drivers of climate change that right now are dominated by human emissions of greenhouse gases,” he added. 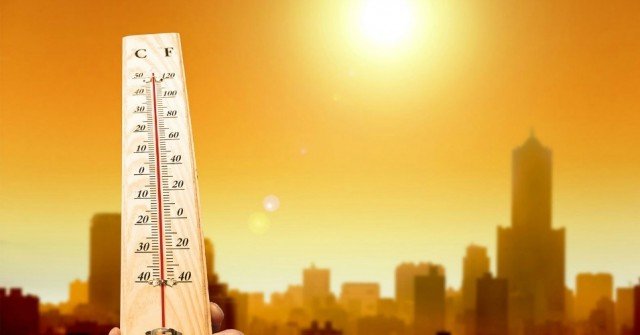 NASA and the US National Oceanic and Atmospheric Administration (NOAA) maintain two of the three global datasets of global temperatures. The UK’s Met Office maintains the third. Data from all three are used by the World Meteorological Organization (WMO) and formed the basis of its provisional figures in December.

Reviewing extreme weather during 2014, the WMO highlighted a number of record-breaking events: