Home Entertainment Selma to be screened at White House

Oscar-nominated movie Selma will be shown at the White House during a special screening hosted by President Barack Obama.

The movie is a contender for best picture at next month’s Academy Awards, alongside seven other films including Birdman, Boyhood and Grand Budapest Hotel.

Cast and crew, including director Ava DuVernay, are expected to attend the screening on January 16.

Selma picked up just two nominations for the Oscars, the second being a nomination for best original song, Glory, by John Legend and Common.

David Oyelowo missed out on a best actor citation, for his depiction of Martin Luther King, and Ava DuVernay failed to make the cut for best director. 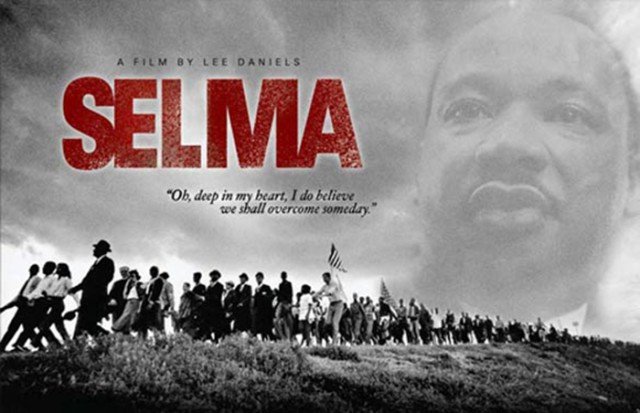 Had she been nominated, Ava DuVernay would have become the first African-American woman to be nominated in that category.

The Oscar nominations have come under fire from some commentators for their lack of diversity, after it was revealed that all 20 contenders for the acting categories were white.

However, the Academy’s first African-American woman president, Cheryl Boone Isaacs, told New York Magazine‘s Vulture blog that the organization does not have a diversity problem “at all”.

Previous Oscar contenders to be shown at the White House include last year’s Mandela: Long Walk to Freedom and Stephen Spielberg’s Lincoln in 2012, starring Daniel Day-Lewis as Lincoln.

The screening will take place in the 40-seat family cinema, part of Barack Obama’s private family quarters, according to Variety.

The first movie screened at the White House was in 1915, when Woodrow Wilson hosted a showing of Birth of a Nation.