A third person was wounded in the raid, according to Belgian TV. Several arrests were made.

A source in the mayor’s office told AFP news agency that “an operation is under way”. Another official said the raid was “jihadist-related”. 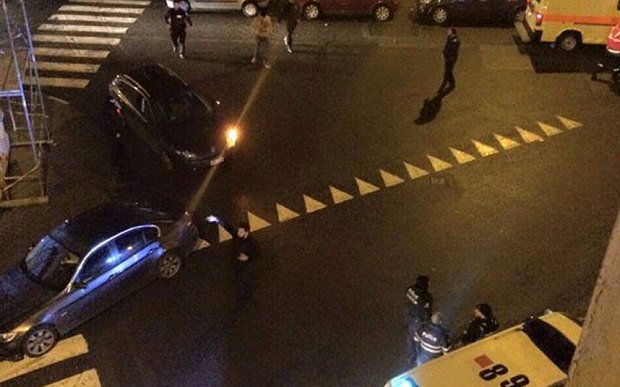 The area around the train station has been cordoned off and reports on social media say there is a heavy police presence in the town centre.

Media reports suggested those targeted were suspected jihadists who had returned from Syria.

Verviers is in the province of Liege and has a population of about 56,000.

The incident comes a week after attacks in neighboring France that killed 17 people.

Belgian media has reported that some of the weapons used in the attacks in Paris were bought near the Midi train station in Brussels.

The attacks – on French satirical newspaper Charlie Hebdo, a kosher market and a police officer – have heightened security fears in several European countries.