Birdman and The Grand Budapest Hotel lead this year’s Oscars nominations with nine nods each.

The Theory of Everything, Boyhood and American Sniper also have multiple nominations.

There are eight films in the best film category:

Meryl Streep is nominated for her 19th acting Oscar, breaking her own Academy Awards record. She is up for best supporting actress for Into the Woods alongside Keira Knightley, Patricia Arquette, Laura Dern and Emma Stone. 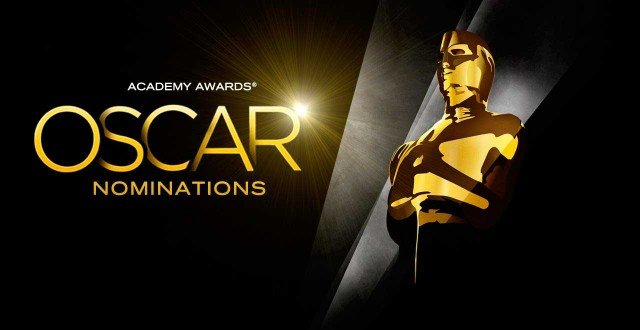 Nominated alongside Felicity Jones and Rosamund Pike in the best actress category are previous Oscar winners Reece Witherspoon and Marion Cotillard, alongside Julianne Moore, who recently won the Golden Globe for her role in Still Alice.

Those who missed out in the category included Jennifer Aniston who was nominated a Golden Globe for her role in Cake and Amy Adams who won the Golden Globe for best actress in a musical or comedy for Big Eyes.

Birdman and The Grand Budapest Hotel have nine nominations apiece, while The Imitation Game is up for eight and American Sniper and Boyhood are up for six each.

The Theory of Everything, Foxcatcher and Whiplash have five nominations each.

Rita Ora is nominated for best song for Grateful from Beyond the Lights. John Legend, who won a Golden Globe for his song Glory from the film Selma, is also nominated along with Tegan & Sara for Everything Is Awesome from The Lego Movie.

The Lego Movie was a surprise omission in the best animated film category.

Neil Patrick Harris will host the ceremony of the 87th Academy Awards in Hollywood’s Dolby Theatre on February 22.