Director Roman Polanski has announced he will cooperate with Polish authorities over an extradition request to the US, where he is wanted for a 1977 assault case.

Roman Polanski, who is currently working on a film in Krakow, served 42 days for unlawful s** with a 13-year-old before fleeing Poland.

Polish prosecutors have confirmed they will question the 81-year-old, who has both Polish and French passports.

Roman Polanski said he had “confidence in Poland’s justice system”.

“I will submit myself to the procedure and we will see,” he told a TV news channel. 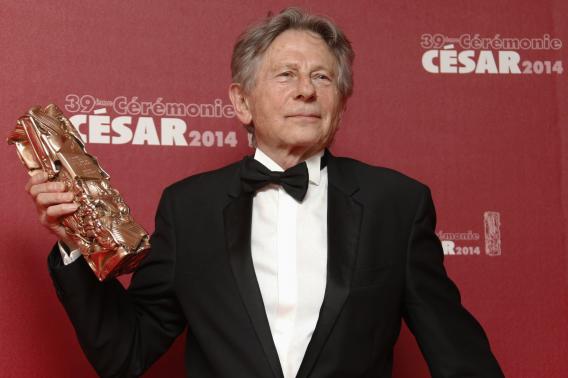 “I hope everything will be alright.”

Poland generally does not allow extradition of its citizens, but has an extradition agreement with the US who filed a request at the beginning of January.

Roman Polanski was arrested in 2009 by Swiss authorities after travelling to Zurich to attend a film festival, but avoided extradition.

His movements are restricted by a warrant in effect in 188 countries, but he has avoided extradition by travelling between France, Poland and Switzerland.

Roman Polanski is working on a new film, An Officer and A Spy, about a 19th Century French scandal dubbed “the Dreyfus affair”.

Roman Polanski won an Oscar in 2003 for directing The Pianist, a harrowing story set in Nazi-occupied Warsaw that mirrored his own childhood experiences.