Cyprus Airways has ceased operations after an EU decision saying that the carrier must repay over 65 million euros in illegal state aid.

The EU Commission said the Cypriot government had breached rules on support for struggling companies.

The Cypriot national carrier has repeatedly received aid between 2007 and 2013.

The government, which owns 93% of Cyprus Airways, had searched unsuccessfully for outside investors.

“The company has ceased being a viable entity, and cannot continue to operate,” said finance minister Harris Georgiades. 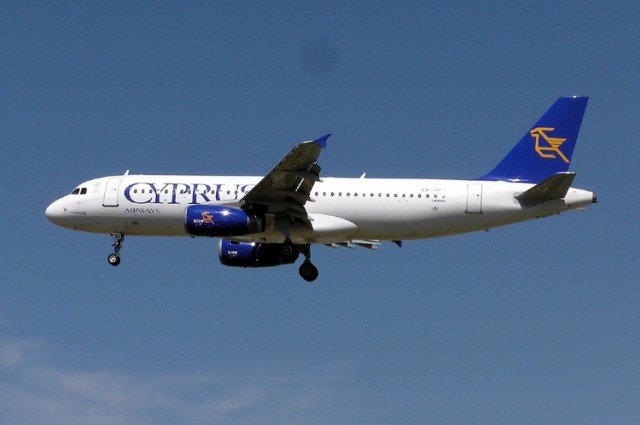 The Commission undertook an in-depth investigation after the government in Nicosia approved repeated state aid packages to the airline.

Publishing the investigation’s results, the Commission was highly critical of Cyprus Airways’ restructuring plans. It said they were based on “unrealistic assumptions”, failed to address the cause of the airline’s difficulties and were taking longer to implement than EU rules permitted.

Under EU rules, struggling companies can be given aid under what the Commission terms the “one time, last time” principle.

Governments may grant a one-off tranche of aid to support a restructuring process once within a period of 10 years. The rule is intended to prevent companies becoming reliant on government support and gaining unfair advantage over rivals.

“Cyprus Airways has received large quantities of public money since 2007 but was unable to restructure and become viable without continued state support… injecting additional public money would only have prolonged the struggle without achieving a turn-around,” EU Competition Commissioner Margrethe Vestager said in a statement.