Jackie Chan’s son, Jaycee, has been jailed in China for six months for a drug offence.

Jaycee Chan, 32, pleaded guilty in Beijing’s Dongcheng District Court to “sheltering others to use drugs”.

Police raided his home in August and found more than 100g of marijuana. He faced a maximum sentence of three years.

Jaycee Chan’s arrest came amid a drug use crackdown in China which saw several celebrities arrested.

In June 2014, President Xi Jinping ordered police to use strong measures to stop drug use. 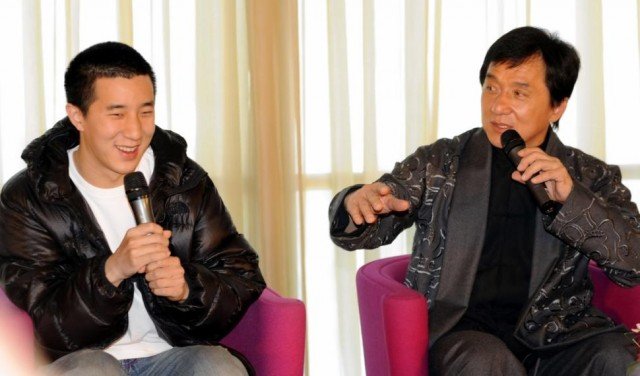 Jaycee Chan was put under “criminal detention” for the additional and more serious crime of “providing a shelter for others to abuse drugs”, Beijing police said at the time.

He told the court on January 9 that when police came to his house: “I just gave them information and I confessed because I didn’t know how to deal with the marijuana.”

Jackie Chan, who was named an official “Narcotics Control Ambassador” by Chinese police in 2009, has said he felt “ashamed” and “sad” over his son’s behavior.