Home Entertainment The Interview to be released in UK and Ireland

The Interview will have “a wide release” in the UK and Ireland, Sony Pictures has confirmed.

The controversial North Korea comedy, which presents a fictional plot to kill Kim Jong-un, will be shown, in theaters only, from February 6.

Sony Pictures had withdrawn The Interview in the wake of a damaging studio cyber-attack, only to then release it in selected cinemas and make it available online in the US.

The film has now made more than $31 million from its digital distribution.

Its limited theatrical release, meanwhile, has netted its makers around $5 million. 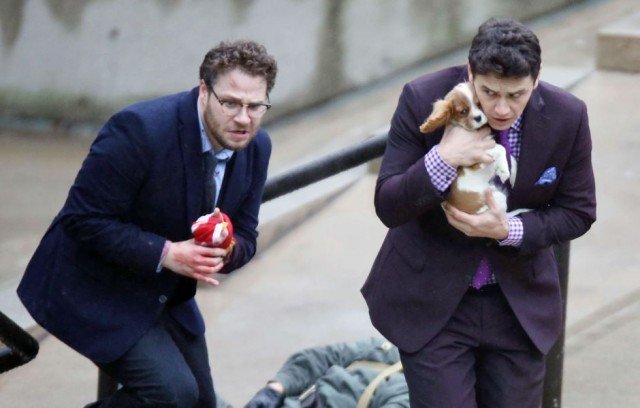 Co-written and co-directed by its star Seth Rogen, The Interview was described last year as a “blatant act of terrorism” by North Korea’s state-run KCNA news agency.

Its scheduled release is thought to have motivated the orchestrated attack that saw films, confidential emails and Sony staff’s salary details being leaked online.

The US has placed sanctions on three North Korean organizations and ten individuals after the FBI blamed Pyongyang for the cyber-attack.