Bob McDonnell has been sentenced to two years in jail for public corruption.

The 60-year-old ex-Virginia governor was convicted on 11 charges in September 2014, including wire fraud and receiving property based on his official duties.

Prosecutors had recommended a prison sentence of 10 years while Bob McDonnell’s defense asked the judge for community service.

Bob McDonnell’s wife, Maureen, was also found guilty in September of eight charges. She will be sentenced in February.

The couple accepted $165,000 in gifts and loans, including a Rolex watch, designer clothing and vacations in exchange for promoting Star Scientific, a vitamin company, and doing favors for its chief executive, Jonnie Williams. 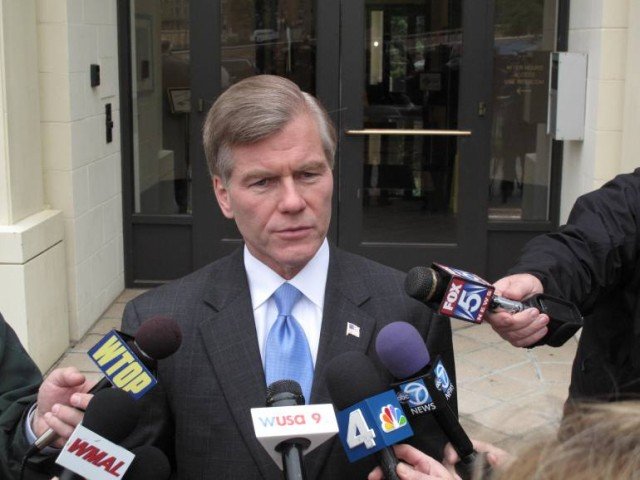 Jonnie Williams testified under immunity as the prosecution’s star witness.

On January 6, Bob McDonnell, once a rising star of the Republican party, told the judge ahead of sentencing he was “a heartbroken and humbled man”.

“I allowed my life to get way out of balance,” he said.

However, outside of court, Bob McDonnell said he still disagreed with the verdict and his defense would be appealing his conviction.

The former governor did not react when the judge handed down the sentence.

Bob McDonnell must report to prison by February 9.