In a white paper, the ministry said enough time had passed since North Korea’s first nuclear test for it to have acquired the technology.

A ministry official, however, told the Yonhap News agency that there was no intelligence to support the assessment.

Miniaturizing a nuclear device would allow it to be fitted on the tip of a long-range missile which could, in theory, reach South Korea or even the US.

An unnamed defense ministry official told Yonhap: “We don’t have any intelligence that North Korea completed the miniaturization.” 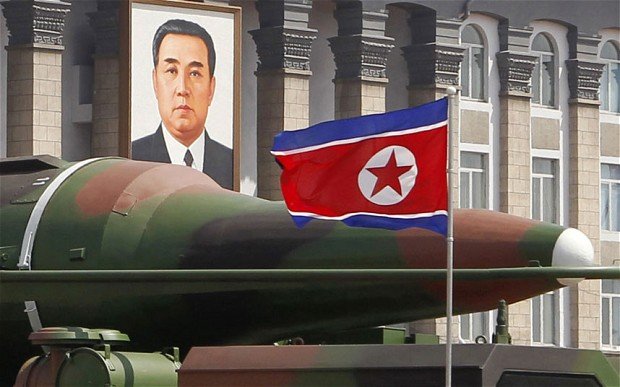 The official said acquiring such technology took between two and seven years, and it had been eight years since North Korea conducted its first nuclear test.

Pyongyang has conducted three nuclear tests with the most recent in February 2013.

Expert opinion is split on how much progress North Korea’s ballistic missile development program has made.

The white paper also said that North Korea was “presumed to have [missiles] capabilities that could threaten the US mainland, having fired off long-range missiles five times”.

However, the official said no signs had been seen yet that Pyongyang had put long range missiles into service.