Dzhokhar Tsarnaev is accused of killing three people and injuring more than 260 in April 2013.

He faces the possibility of the death penalty if he is convicted of detonating a pair of homemade bombs.

The attack near the marathon’s finish line was the largest on American soil since 9/11.

Dzhokhar Tsarnaev has pleaded not guilty to all 30 charges against him.

His trial is expected to last at least three months.

Jury selection alone is expected to take several weeks as Judge George O’Toole selects 12 jurors and six alternates from about 1,200 prospective jurors who have been summoned to the court in Boston. 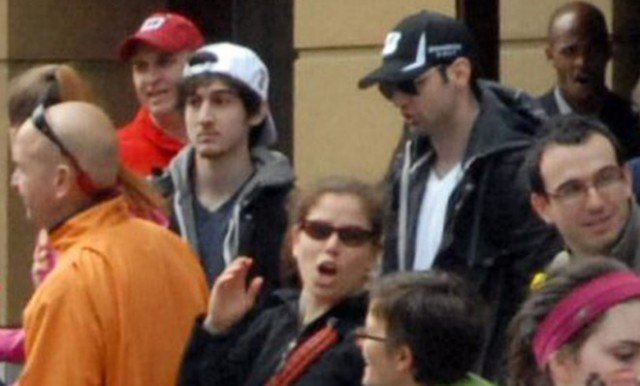 The process could be made more complicated if potential jurors express objections to the death penalty.

Testimony is unlikely to begin until February, the Boston Globe reported, and a verdict may not be announced until late spring or early summer.

Dzhokhar Tsarnaev’s lawyers say they have not had sufficient time to prepare for the trial.

They also argue that appointing impartial jurors in the same city where the bombs were detonated is impossible.

Correspondents say the prosecution will be one of the most important for the government since Timothy McVeigh was sentenced to death in 1997 for detonating a truck bomb in Oklahoma City two years earlier.

Dzhokhar Tsarnaev and his brother Tamerlan lived in the Massachusetts town of Cambridge, home to Harvard University, after emigrating to the US in 2002 from the Caucasus region of southern Russia.

The prosecution will argue that the brothers set off the bombs as an act of retaliation against the US for its military action in Muslim countries.

Dzhokhar Tsarnaev was wounded and eventually found by police hiding inside a boat in a residential neighborhood.

He will be defended by a team of five lawyers, including Judy Clarke, an expert in capital punishment cases.

Dzhokhar Tsarnaev, who is due in court on January 5, has made two other brief court appearances since his arrest.