Mrio Cuomo, 82, refused a number of proposals to seek the US presidency during the course of a long career.

The three-time Democratic governor died of heart failure at his home.

The New York Times described Mario Cuomo as a “liberal beacon” who “commanded the attention of the country with a compelling public presence”.

It said that he will be remembered for his “exhaustive ruminations about whether to run for president”.

Mario Cuomo was urged by the Democrats twice to run for the White House – in 1988 and 1992 – but on each occasion rejected their overtures.

A renowned political orator, Mario Cuomo led New York during volatile times from 1983 to 1994 and many of his ambitious plans were stifled by recession and cash shortages.

Mario Cuomo did not attend his son’s inauguration speech on January 1st because he was not well – however the current governor used the occasion to honor his father. 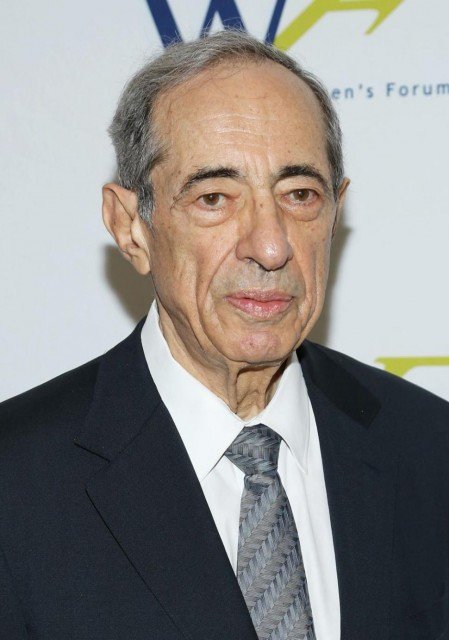 “He is in the heart and mind of every person who is here,” Andrew Cuomo said.

“He is here and his inspiration and his legacy and his experience is what has brought this state to this point, so let’s give him a round of applause.”

Mario Cuomo’s moved in public prominence in 1982 when he won the Democratic nomination for governor of New York, beating Ed Koch, the mayor of New York City. He then went on to defeat conservative millionaire Republican Lewis Lehrman.

His reputation for powerful oratory began at the 1984 Democratic National Convention when he delivered his Tale of Two Cities keynote address, in which he contrasted wealthy New York with its poorer areas.

Correspondents say that the son of Italian immigrants and avid baseball fan was an unusually deep-thinking politician whose eloquence was often matched by his prickliness.

Mario Cuomo won two more terms as governor in 1986 and 1990, and frequently vetoed legislation that would have restored the death penalty in New York.