People around the globe have gathered to welcome in the New Year, with New Zealand and Australia leading the celebrations.

A giant clock in Auckland’s Sky Tower counted down the minutes until midnight, when fireworks erupted. 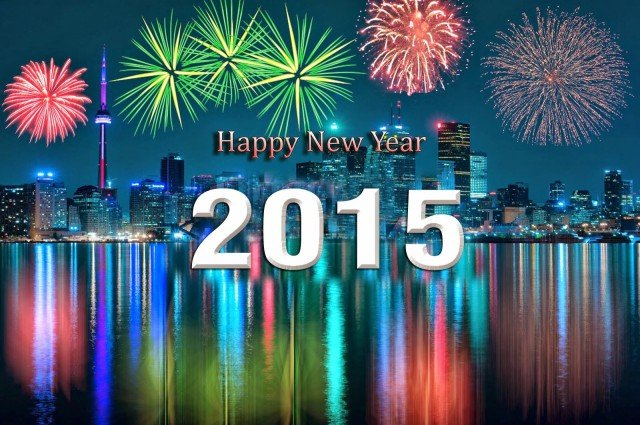 Up to 1.5 million people have lined the shores of Sydney harbor in preparation for the city’s famous firework display.

Celebration plans have been muted in Indonesia, however, in the wake of the AirAsia Flight QZ8501 crash.

In Brazil, more than one million people will join the crowds on Rio de Janeiro’s Copacabana beach, while New Yorkers will watch the city lower its trademark crystal ball over Times Square.