Home Breaking News The Interview to screen in US movie theaters

North Korea satire The Interview will be screened by a limited number of movie theaters on Christmas Day, Sony Pictures Entertainment has announced.

The move comes just a week after Sony cancelled its release after suffering a devastating cyber attack.

Sony Chairman Michael Lynton said he was “excited” that The Interview, about a plot to assassinate North Korean leader Kim Jong-un, would now be seen.

They said via social media that Sony Pictures had authorized them to show the film, which has caused escalating tension between the US and North Korea.

The US has blamed North Korea for the Sony hack, which has led to sensitive data and unreleased film material being leaked. 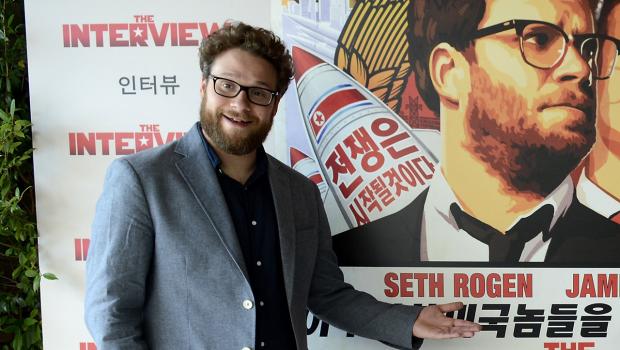 In the wake of threats against cinema chains that had planned to screen The Interview, Sony announced that the film’s release would be pulled completely.

Major movie chains in the US are thought unlikely to take part in the release at this stage.

Michael Lynton said: “We are continuing our efforts to secure more platforms and more theatres so this movie can reach the largest possible audience.”

He also said he “hoped it would be the first step of the film’s release”.

Sony has yet to reveal further details of its release plans, but there is also speculation that video on-demand (VOD) will be offered as part of the package.