Miss South Africa Rolene Strauss has been crowned Miss World 2014 during London finale at the ExCel centre on Sunday, December 14.

The winners were announced on December 14 after a lengthy competition involving contestants from more than 120 countries. 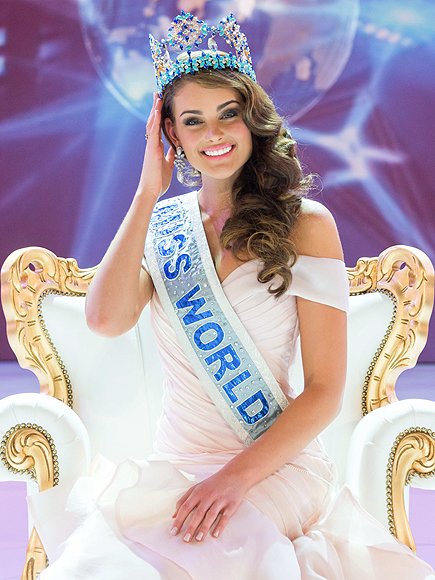 Each had won the right to represent their country in a series of local and regional competitions.

The 2014 contest was marred by the murder last month of Miss Honduras and her sister in that country.

The first Miss World contest was held 63 years ago in Britain.