JK Rowling’s detective novels The Cuckoo’s Calling and The Silkworm, written under the name Robert Galbraith, is to be made for TV, BBC One has announced.

The Cuckoo’s Calling and The Silkworm will form the basis of the serial, which will be made with the assistance of JK Rowling.

Filming details for the series have yet to be determined. 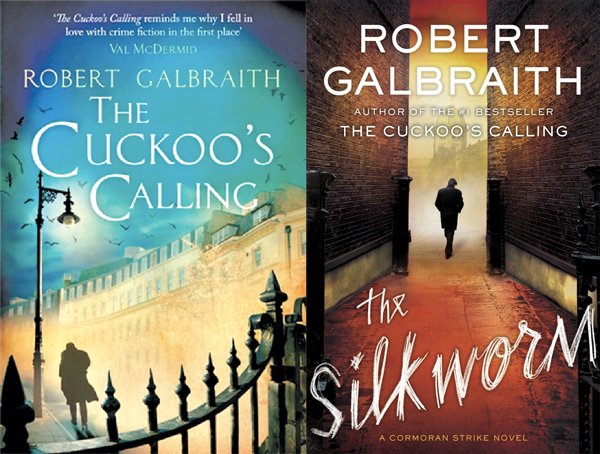 The number of episodes for the series are still in discussion, and it is not yet clear when it will be broadcast.

The BBC together with HBO has already made a small screen version of JK Rowling’s A Casual Vacancy, which is due to be aired in February.

Production company Bronte Films, which made the mini-series, will also be responsible for the new crime drama.