Spectre has been announced as the title of the 24th official James Bond film.

Director Sam Mendes revealed the title at a launch event at Pinewood Studios in Buckinghamshire, where principal photography is due to begin on December 8.

Other cast members were also announced at Thursday’s event, which was beamed around the world.

They include Andrew Scott, as a Whitehall-based character called Denbigh, and Dave Bautista, playing a henchman called Mr. Hinx.

Monica Bellucci and Lea Seydoux have been unveiled as the new Bond girls, named Lucia Sciarra and Madeleine Swann respectively.

As previously reported, Christoph Waltz will have a role in the film, playing a character called Oberhauser.

The name of the character is the same as that of James Bond’s former ski instructor, though it has been rumored Christoph Waltz will really be playing Bond’s old nemesis Ernst Stavro Blofeld. 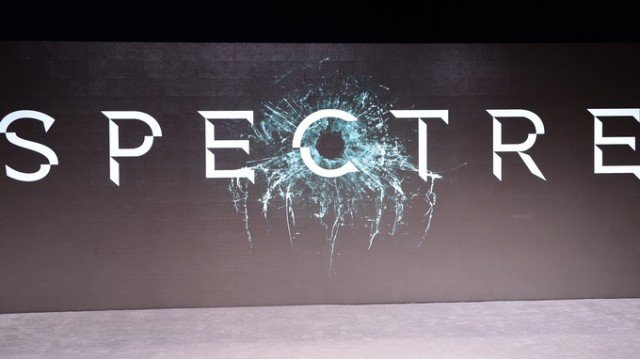 Spectre – Special Executive for Counter-intelligence, Terrorism, Revenge and Extortion – was the name of an international crime syndicate, whose Number One was Ernst Stavro Blofeld himself.

The organization featured in the Bond films of the 1960s and was part of a legal tussle with a rival film producer that was recently resolved after many years.

Thursday’s event also saw the unveiling of the Aston Martin DB10 which James Bond will be driving in his latest screen adventure.

The car manufacturer had had a long association with the James Bond series, starting with Goldfinger in 1964.

The 007 production will be based at Pinewood Studios and on location in London, Mexico City, Rome and Tangier and Erfoud, in Morocco.

James Bond will return to the snow once again, this time in Solden, along with other Austrian locations, Obertilliach, and Lake Altaussee.