Russia’s economy will fall into recession in 2015 as Western sanctions, in response to the country’s role in eastern Ukraine, and falling oil prices begin to bite, the Russian government has warned.

The country’s economic development ministry estimates the economy will contract by 0.8% next year.

It had previously estimated the economy would grow by 1.2% in 2015.

Russia’s reliance on tax revenues from the oil industry makes it particularly sensitive to price movements.

Household disposable incomes are also forecast to decline by as much as 2.8%, compared with a previous estimate that they would grow by 0.4%.

The sharp revision in Russia’s economic forecast is the first admission from the government that the economy will contract. 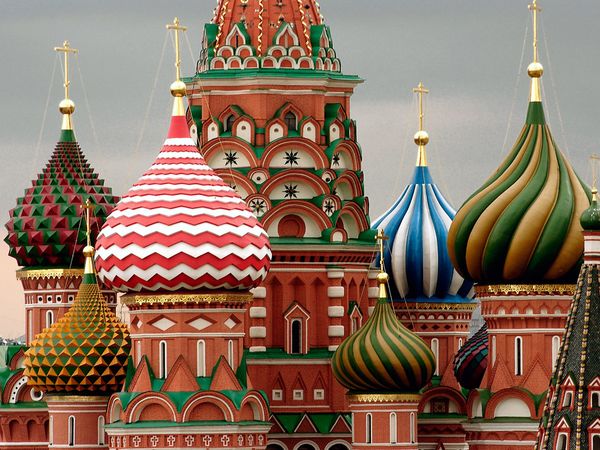 “The current prognosis is based on a drop in GDP by 0.8% in 2015, against the previous prognosis of growth by 1.2%,” deputy PM Alexi Vedev said.

On December 1, the rouble suffered its biggest one-day fall since 1998.

The currency slid almost 9% against the dollar before rallying after suspected central bank intervention. The currency has already lost 40% in value this year.

The Russian finance ministry has also not ruled out spending more than 500 billion roubles from the budget’s Reserve Fund next year.

The 2015-2017 budget allows for spending of up to 500 billion roubles next year from the Reserve Fund, but Maxim Oreshkin, head of the finance ministry’s long-term strategic planning department, said it was possible the government could spend more to support the economy.

Maxim Oreshkin added that if the average oil price were $80 per barrel in 2015, the finance ministry’s forecast for a fall in GDP was in line with the economy ministry’s prediction of a 0.8% contraction.

He also said that a scenario in which the oil price averaged $60 a barrel in 2015 was pessimistic, and at that price, the Russian economy would contract as forecast in the central bank’s “stress scenario”.

The bank published its stress scenario last month, saying that at $60 per barrel, GDP would decline by 3.5% to 4%.

The price of oil has fallen nearly 40% since the summer because of oversupply caused by rising US shale oil production.

Demand has also fallen, particularly in China, the world’s second largest consumer of the commodity, where industrial production has slowed in recent months.