At least 45 people have been killed in a suicide bomb attack at a volleyball tournament in Paktika province, eastern Afghanistan, officials say.

Local reports say a suicide bomber walked into the large gathering before detonating the explosives.

About 60 people were also wounded in the bombing in Yahyakhail district.

It came after Afghan lawmakers approved security deals allowing NATO and US soldiers to remain after the withdrawal of most foreign troops next month. 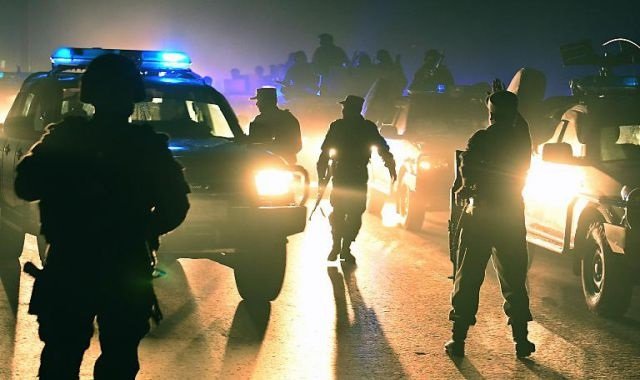 The total number of soldiers in the new NATO force will be about 12,000. Their mission has been defined as training, advising and assisting the Afghan security forces.

There will also be a separate US-led force dealing with the remnants of al-Qaeda.

Sunday’s bombing occurred when a crowd of people were preparing to watch the final of a regional volleyball tournament.

The crowd was made up mostly of young people and all of the casualties were civilians.

The dead and injured have been taken to a local hospital. Several people had died on the journey to the hospital.

President Ashraf Ghani, who came to power in September, described the incident as a “heinous attack”, according to his spokesman.

The Taliban have stepped up attacks on both Western and Afghan targets across the country this year.

The agreements with NATO and the US still need to be ratified by the Afghan upper house.