Symantec has discovered Regin, one of the most sophisticated pieces of malicious software ever seen.

The leading computer security company says Regin was probably created by a government and has been used for six years against a range of targets around the world.

Once installed on a computer, Regin can do things like capture screenshots, steal passwords or recover deleted files.

Experts say computers in Russia, Saudi Arabia and Ireland have been hit most. 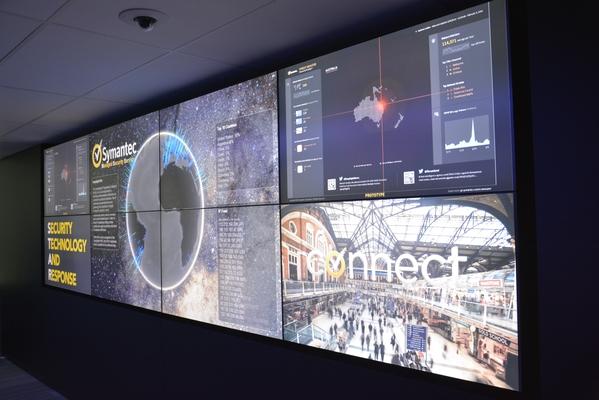 It has been used to spy on government organizations, businesses and private individuals, they say.

Researchers say the sophistication of the software indicates that it is a cyber-espionage tool developed by a nation state.

They also said it likely took months, if not years, to develop and its creators have gone to great lengths to cover its tracks.

Sian John, a security strategist at Symantec, said: “It looks like it comes from a Western organization. It’s the level of skill and expertise, the length of time over which it was developed.”

Symantec has drawn parallels with Stuxnet, a computer worm thought to have been developed by the US and Israel to target Iran’s nuclear program.

That was designed to damage equipment, whereas Regin’s purpose appears to be to collect information.