The UN has called for the Security Council to refer North Korea to the International Criminal Court (ICC) over its human rights record.

The human rights committee passed a motion seeking a probe into alleged crimes against humanity committed by the Pyongyang regime.

The motion still needs to be voted on by the General Assembly itself.

The UN Commission of Inquiry detailed wide-ranging abuses in North Korea after hearing evidence of torture, political repression and other crimes.

It led to Tuesday’s non-binding vote, which was passed with 111 countries in favor and 19 against, with 55 abstentions.

China and Russia, which hold veto power on the Security Council, voted against the motion.

The resolution also condemned North Korea for its poor human rights record, and urged the Security Council to consider targeted sanctions against those responsible for the crimes.

Michael Kirby, who chaired the report, described the move as “an important step in the defense of human rights”.

“One of the only ways in which the International Criminal Court can secure jurisdiction is by referral by the Security Council. That is the step that has been put in train by the big vote in New York,” he said. 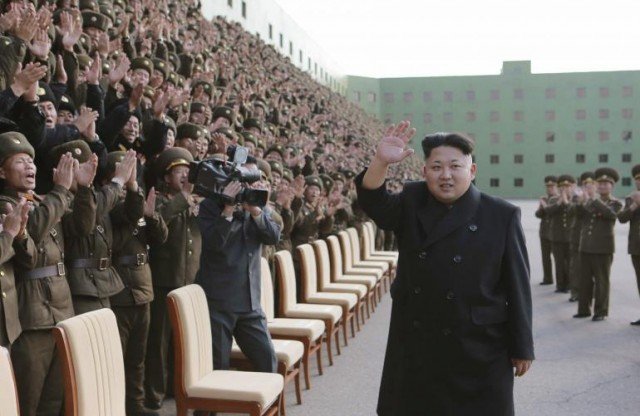 The General Assembly is to vote on the motion in coming weeks.

Diplomats say, however, that long-time ally China would probably use its veto to block the Security Council from referring the case to the ICC.

It said those accused of political crimes were “disappeared” to prison camps, where they were subject to “deliberate starvation, forced labor, executions, torture, rape and the denial of reproductive rights enforced through punishment, forced abortion and infanticide”.

It included an account of a woman forced to drown her own baby, children imprisoned from birth and starved, and families tortured for watching a foreign soap opera.

North Korea refused to co-operate with the UN report and rejected its conclusions.

Speaking ahead of the vote, a North Korean foreign ministry official warned the committee of the possibility of further nuclear tests.

Penalizing North Korea over human rights “is compelling us not to refrain any further from conducting nuclear tests”, Choe Myong-nam said.