Continental Resources CEO Harold Hamm has been ordered to pay $995.5 million to his ex-wife Sue Ann Hamm in one of the largest-ever US divorce judgments, according to a court filing on November 10.

Although the award could make Sue Ann Hamm, 58, one of the 100 wealthiest women in the United States, according to Forbes‘ rankings, it is far smaller than the amount her lawyers sought and does not require Harold Hamm to sell shares of Continental. 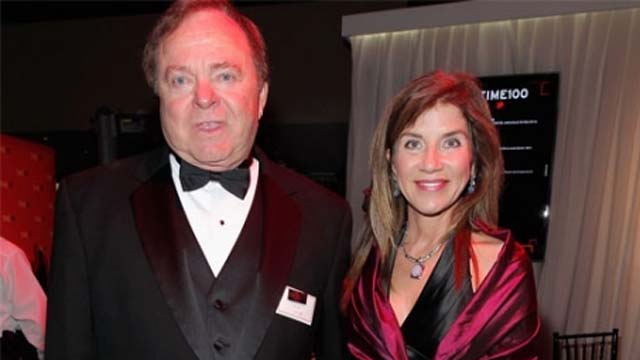 The ruling is subject to appeal, but if accepted by both parties it would allow Continental’s CEO to put a contentious and time-consuming divorce behind him, without eroding his control of one of America’s most successful oil companies.

Following news of the judgment, Continental shares fell 1.6% to $54.22 per share. The shares have lost around 30% since July 1, in step with tumbling world oil prices.

Oklahoma-based Continental is a leading driller in the key Bakken Shale play of North Dakota and Montana, the largest US oil discovery in decades. Through his stake in Continental, Harold Hamm is believed to own more oil underground than any other American.

Harold and Sue Ann Hamm wed in 1988 and had no prenuptial agreement. For years, Sue Ann Hamm was also an executive at Continental.