Brittany Maynard, 29, and her husband moved from California to Oregon, where assisted-suicide has been legal since 1997.

Since 1997, 1,173 people were granted lethal prescriptions and 752 patients used it to end their own lives.

Brittany Maynard, who was suffering from a terminal brain cancer, died at home after administering lethal drugs.

She died “in the arms of her loved ones,” a spokesman for the campaign group Compassion & Choices said. 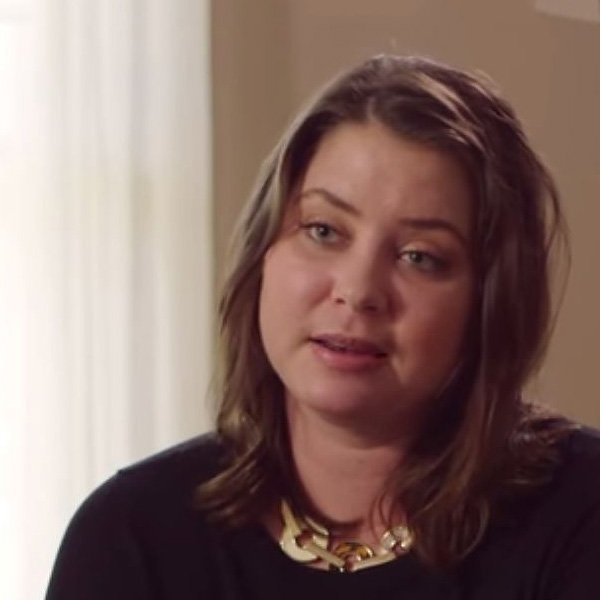 Sean Crowley said Brittany Maynard was suffering from increasingly severe seizures and head and neck pains which had at times limited her ability to speak.

Following months of treatment and a worsening prognosis, Brittany Maynard made the decision to use Oregon’s laws to obtain a lethal dose of medication which she kept “until the time is right,” as she said in her video.

She received the lethal medication several months ago, and last week in a video posted to her website she said that she was considering delaying her plan.

“I still feel good enough and I still have enough joy and I still laugh and smile with my family and friends enough that it doesn’t seem like the right time right now,” Brittany Maynard said.

“But it will come, because I feel myself getting sicker.”

In it she said that she first started experiencing the headaches shortly after getting married.

Assisted suicide is controversial in the US, where it faces staunch opposition from Christian campaign groups, among others.