Neil Patrick Harris has announced he will host the 87th Academy Awards on February 22, 2015, at the Dolby Theater in Los Angeles.

Neil Patrick Harris made the announcement by posting a cheeky video on Twitter.

The 41-year-old actor wrote: “I’m in!” as he gets off the phone, before circling the words “Host the Oscars” on a bucket list. 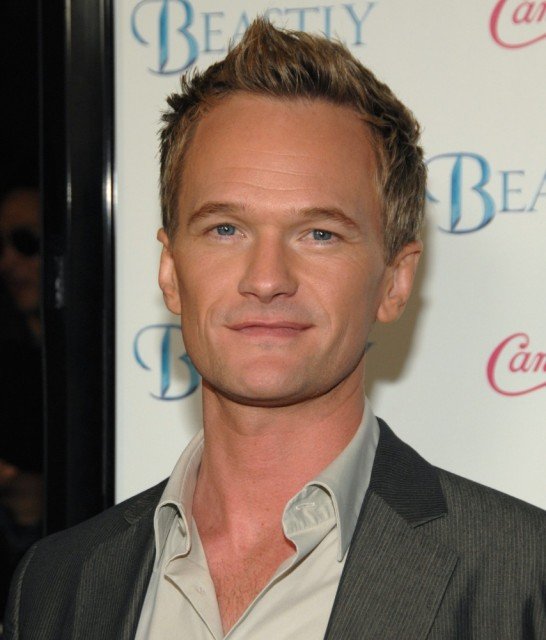 Neil Patrick Harris has announced he will host the 87th Academy Awards on February 22, 2015

Neil Patrick Harris, known to many for Doogie Howser MD, has hosted the Tony Awards and the Emmys but he said this realized a lifelong ambition.

“To be asked to follow in the footsteps of Johnny Carson, Billy Crystal, Ellen DeGeneres, and everyone else who had the great fortune of hosting is a bucket list dream come true,” Neil Patrick Harris said in a statement released by the Academy of Motion Picture Arts and Sciences.

The news caps a busy week for Neil Patrick Harris, who released his autobiography and features in the nation’s number one film, Gone Girl.